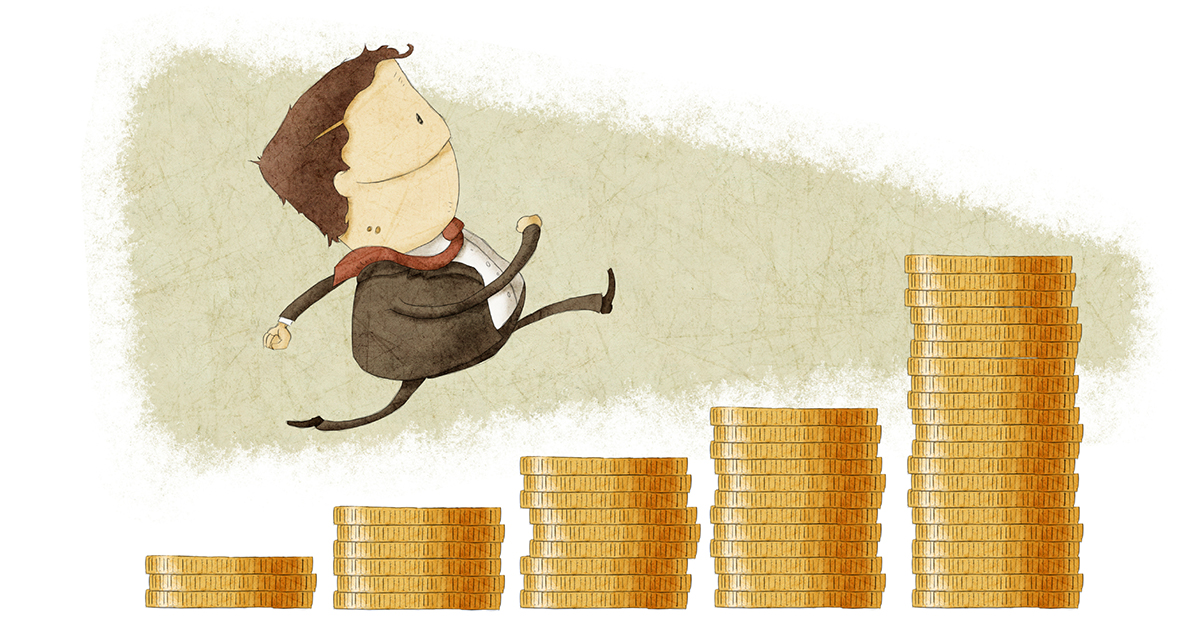 A Roth 401(k) is one of a number of employer-sponsored retirement savings plans in the marketplace today. As such, for a person to participate, they must be an employee of a company that offers a Roth 401(k) plan to their employees.

Most people have grown accustomed to workplace retirement plans whereby a portion of one’s paycheck is deposited into a retirement savings account of some kind to be withdrawn in one’s retirement year. Examples of other plans would be the Traditional 401(k), 403(b) or the governmental 457(b). We’ll focus here on the Roth 401(k) and how it compares to the Traditional 401(k) plan.

The Basics of the Traditional 401(k)

With the original, or “traditional”, 401(k), employee contributions are taken from each paycheck on a pre-tax basis, meaning that taxes aren’t paid on contributed amounts in the year that the income was earned. Further, contributions earn investment income within the account tax-free while in the account.

When withdrawals are made in the retirement years as defined by the plan and regulated by tax law, ordinary income taxes are paid on both the previously untaxed contributions as well as the investment earnings on those contributions. Hence, we call the Traditional 401(k) account a tax-deferred account, because taxes are eventually paid on everything.

Unlike the Traditional 401(k), income taxes are withheld by the employer on the amounts contributed to the Roth 401(k), such that contributions are made after-taxes. Hence there is no tax benefit to the employee in the tax year the contribution is made. As with the Traditional 401(k), investment income earned within the account is tax-free while it remains in the retirement account.

The tax benefits of the Roth 401(k) are realized during the retirement years. Whereas withdrawals of contributions and earnings from a Traditional 401(k) are taxed as ordinary income, properly taken withdrawals from a Roth 401(k) are never taxed. Remember that the contributions were already taxed in the year of the contribution. So, the principle tax benefit is that all investment income earned in the account is never taxed, neither while in the account or when withdrawn properly as defined by tax law.

What About Employer Matching Contributions?

Eligibility requirements are defined by the employer within certain guidelines. Some will allow participation starting with the first paycheck received and some require a waiting period. Waiting periods can range from one month to a full year. Further, there may be a different waiting period established as to when employer matching contributions begin. Consult the plan’s benefit enrollment materials to learn your specific requirements.

What Investment Options are Available in a Roth 401(k)?

Should You Contribute to a Traditional or Roth 401(k) – or both?

The answer to this usually comes down to tax considerations that are very specific to each individual person. In general, those who are in lower tax brackets in the year of the contribution are considered better off contribution to a Roth 401(k), while those in a higher tax bracket, such as during their peak earning years, are better off contributing to the tax-deferred Traditional 401(k).

However, many other considerations exist, such as if and when withdrawals will be needed in retirement years as well as how funds will be transferred to heirs up death of the account holder. As such, it is important to consult with a tax professional or independent financial advisor when making such decisions.

It is not permissible to convert money held in a Roth 401(k) into a Traditional 401(k). However, under certain circumstances, it may be advisable to convert money from a Traditional 401(k) into a Roth 401(k). When doing so, there is a strong chance that some taxes will be paid as part of the conversion. It is very important to consult with a tax professional or independent financial advisor when making such a decision.

There is a great deal at stake when making decisions related to building wealth through retirement savings accounts. Small errors can be magnified over time and the benefits of smart decisions made early can also be magnified over time. Parameters of plans can vary widely from employer to employer and tax law can be complex. Further, each individual has different needs and considerations that are specific to their own life goals and situation. As with any tax-related decision, it is important to discuss matters first with a tax professional or independent financial advisor to learn what’s best for you and your family. 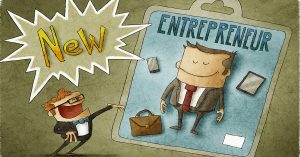