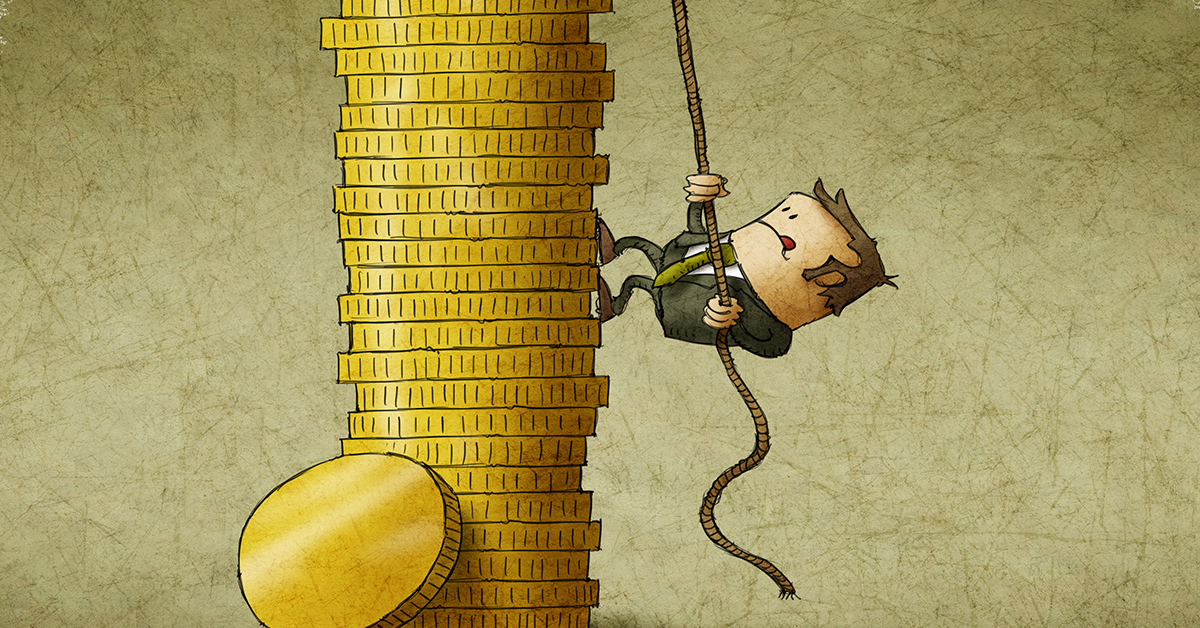 There are two principle components to building wealth,—saving and investing. Due to the myriad of options, requirements and limitations available in the application of saving and investing, a third component becomes necessary, that of planning. In this article we delve into the subject of saving, outlining the most common saving options as well as discussing the importance of making the best use of those options available to you.

The Six Basic Ways to Save Money for Retirement

The first step to wealth-building is to develop the discipline to set aside a portion of what you earn into a savings account of some type. There are six basic types of savings accounts.

Most people start with a simple savings and/or checking account and possibly a brokerage account of some kind. This is the least tax-advantageous form of saving money, yet conditions will always necessitate this type of saving.

Secondly, tax-advantageous accounts often have annual contribution limits and for those who are able to save more than these limits, a taxable savings account may be the only remaining option.

Both the employed and the self-employed must contribute annually to the government sponsored Social Security program. The amount saved, the investment options, and the amount received upon retirement are all out of the control of the individual. The best you can do is to estimate the amount to be received upon retirement and use this information in the saving and investment planning process for the portion that is within your control.

A personal tax-advantageous savings account is defined as being available directly to the individual and not provided by either an employer, the government, an insurance company or to a self-employed individual. These accounts are particularly useful to those who work for a company that does not offer a savings plan. Under some circumstances, these accounts can be used in conjunction with employer-sponsored savings plans, usually to save more when savings limits are reached within other plans.

Two types of accounts exist for this purpose, the Individual Retirement Account (Traditional IRA) and the Roth IRA. Though each are tax-advantageous, the way they go about it is quite different.

The Traditional IRA is a tax-deferred retirement account, meaning that qualifying contributions are made without having to first pay income taxes on the amount contributed in the tax year associated with the contribution. Further, growth within the account from appreciation, interest income and/or dividends remains untaxed until the money is withdrawn. Ultimately, taxes are paid when the money is withdrawn.

The Roth IRA is an after-tax retirement account, meaning that tax benefits are not received in the year associated with the contribution. Rather, taxes are paid as usual and any contribution made will be net of these taxes. From this point on, as long as all requirements are met, taxes are never paid again on both the amounts contributed over time, and the appreciation, interest income and/or dividends earned in the account over time, even when the money is withdrawn during the retirement years.

The are other important differences between the Traditional IRA and the Roth IRA, and the financial planning process will reveal if either of these accounts is appropriate for you.

There are a number of qualified and unqualified plans available to employees that are very useful, though beyond the scope of this article. Some examples would be company-specific pension plans and annuity programs, profit sharing plans, stock bonus plans, and employee stock ownership plans (ESOPs). We will limit our discussion here to the two most common types of employee-sponsored savings plans, the Traditional 401(k) and the Roth 401(k).

Many employers now offer a Roth 401(k), which combines the features of a Traditional 401(k) with those of a Roth IRA. Using a Roth 401(k), you contribute after-tax dollars, your account grows tax-free, and future withdrawals are also tax-free, as long as requirements are met.

Important Considerations for the Traditional 401(k) and Roth 401(k)

Retirement Plans for the Self-Employed

The SEP-IRA allows for an annual contribution of up to 25% of your net earnings from self-employment. This contribution is limited, however, by a maximum allowable contribution limit that usually varies from year to year. For example, the 2014 maximum limit is $52,000.

The Solo-401(k) comes in both the standard and the Roth varieties, meaning that contributions can be either tax-deferred or after-tax. As with all retirement savings plans, contribution amounts and maximum limitations apply, and these amounts can vary from year to year. It is possible to create the Solo-401(k) to allow access to your account balance through loans and hardship distributions.

The SIMPLE IRA Plan is available to companies with 100 or fewer employees (including a self-employed individual) that do not already offer a pension plan. SIMPLEs are less expensive to establish and easier to administer than a traditional 401(k). Contributions to a SIMPLE IRA are tax-deferred and grow tax-free until they are withdrawn. As with a Traditional 401(k), Traditional IRA or SEP-IRA, money can begin to be withdrawn penalty-free after the age of 59 1/2, and mandatory withdrawals must begin after the age of 70 1/2.

Due to the complexity of retirement savings accounts and plans there are a number of special considerations that may arise over the course of one’s life.