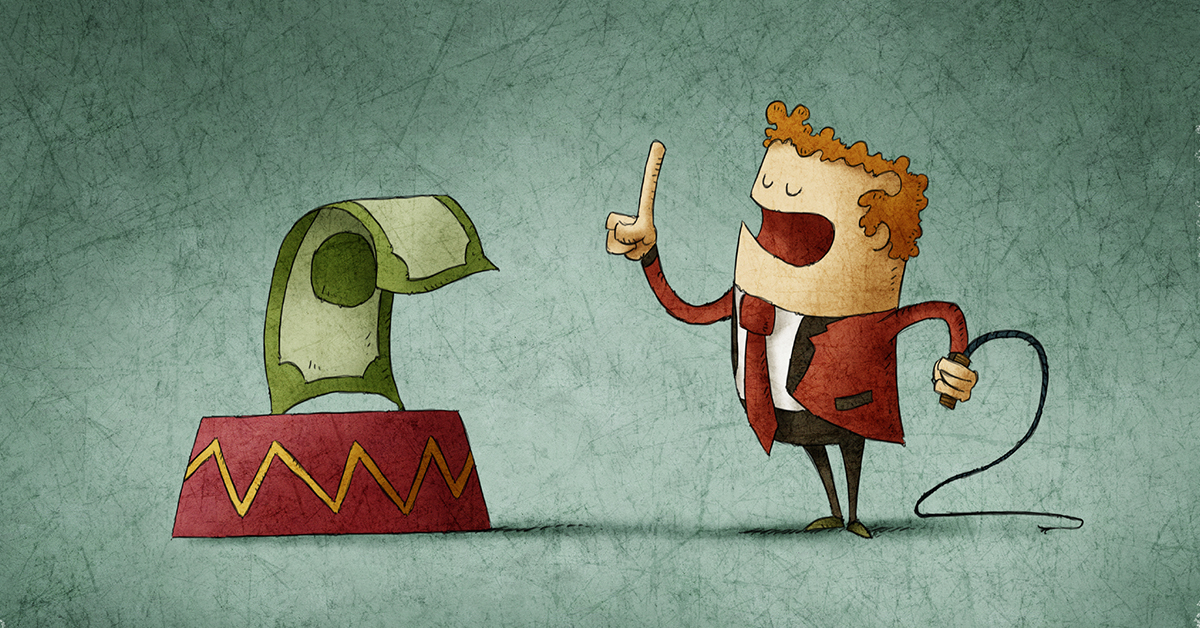 Let’s first define the four types of accounts that fall within the discussion comparing features of Traditional and Roth IRA accounts and 401(k) plans. First, there is the difference between an Individual Retirement Account (IRA) and an employer-sponsored retirement plan for it’s employees, the 401(k). Each of these two, the IRA and 401(k), come in the original or, “Traditional”, variety as well as the more recently created “Roth” variety.

Anyone with taxable income can contribute to an IRA, though the tax benefits may be effected for those who also participate in a 401(k) plan. Only those who work for a company that offers a 401(k) plan are eligible to participate in a 401(k), and only if they meet the participation requirements of their employer’s plan. Further, not all employers offer the Roth version of the 401(k), so check your plan to know what it allows.

*Note that self employed or smaller business owners can easily create their own 401(k) plan with the help of an advisor.

Tax treatment of retirement plans and accounts can be very complex. We are going to speak here under “ordinary” conditions, meaning what each plan/account is specifically intended for, with the understanding that there exists a number of exceptions under a number of differing circumstances that could change things. For example, there are times when untaxed contributions under “ordinary” conditions could be taxed under certain exceptions. It is important that a tax professional or independent financial advisor be consulted in order to make the most informed decisions.

Tax Treatment of Contributions Made by the Participant

Contributions earn investment income within the retirement account in the form of appreciation, interest income, dividends, etc. (from stocks, bonds, mutual funds, CD’s, etc.). Under both the Tradition and Roth 401(k) and IRA, investment income is not taxed while it is earned and remains in the account. Investment income grows tax-free in all four types of these accounts. Taxation differences arise later, when withdrawals are taken.

Tax Treatment of Withdrawals of Contributions at Retirement

When withdrawn properly in accordance with tax law, contributions from Traditional 401(k)s and IRAs, contributions that went untaxed in the year they were made, are taxed as ordinary income. This is why we call it “tax-deferred”, because taxes are eventually paid.

Unlike the Traditional accounts, properly withdrawn contributions from either type of Roth account are made tax-free. Remember, their contributions were already taxed in the year they were made, so this is to avoid an unfair double taxation. Also, note that we are talking only about the contributions, not the investment income earned on the contributions (see below).

This is where we see the big distinction between the Traditional and Roth accounts. Remember that with both types of accounts, taxes are paid on the contributions made by the account holder. It’s just a matter of whether they are paid at the time of contribution (Roth) or at the time of withdrawal (Traditional).

With the Roth IRA and Roth 401(k), properly withdrawn investment income is not taxed. And because it is also not taxed as it grows within the account, this means that investment income within the Roth type accounts is never taxed. This is the most important distinction between the two types of accounts, Traditional and Roth.

Though contribution limits are different between IRA accounts and employee-sponsored 401(k) plans, they are the same, with a few exceptions, for the Traditional and Roth versions within IRAs and 401(k)s. The primary exception is that, for the IRA versions of these accounts, Roth contributions are phased out and then eliminated for individuals with high earnings. See our coverage in other articles linked to below for more details.

Because there is no employer involved with Individual Retirement Accounts, there can be no employer matching contributions. With 401(k) plans, employers may choose to match employee contributions to varying degrees and under a number of conditions as outlined in the specific plan of each employer.

When Can Distributions Begin?

With all four types of accounts, distributions can begin penalty-free starting at age 59 1/2. With Roth accounts, another condition must be met, that of the “five year seasoning rule”. The account must have been opened for at least five years prior to the first withdrawal.

Exceptions exist for cases of disability and early termination of employees who are over 50 years of age and it’s important to consult a tax professional or independent financial advisor for the most accurate advice.

Tax law requires that distributions must be made starting at the age of 70 1/2 for the Traditional IRA, Traditional 401(k) and Roth 401(k). Only the Roth IRA requires no forced distribution at any age.

No loans are allowed from either the Traditional or Roth IRA accounts. If an employers’ plan allows, loans may be available from Individual or Roth 401(k) accounts while still employed with the employer that set up the account. Consult a tax professional to learn the specific details of your plan and qualifications.

The laws and conditions related to conversions between the different types of retirement accounts are very complex and beyond the scope of this article. As always, it is best to consult with a tax professional or independent financial advisor before taking action.

There are a number of other differences between these accounts that are best discussed with a tax professional or financial planner. Some examples are: 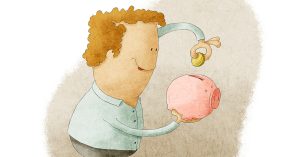